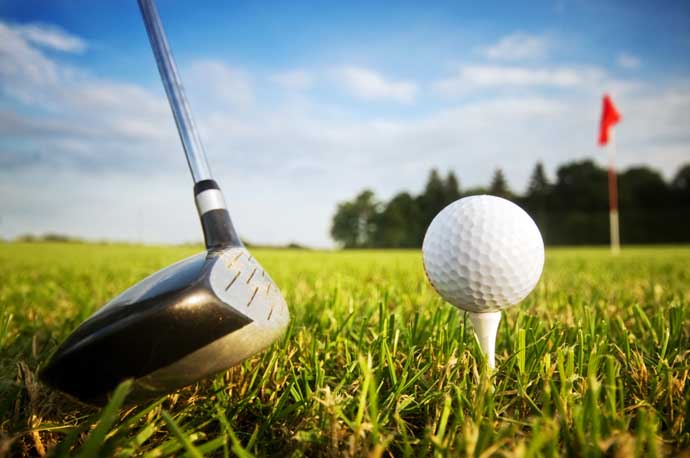 18 Holes With One Club

Thad Daber and Bubba Watson play in two different golf worlds, but they both share one outstanding golf achievement: They have both played a round of golf under par — using only one club.

The use of only one club to play an entire 18-hole round has become relatively popular in recent years, with Watson and Daber leading the way.

Several golf courses across America play local and regional one-club tournaments and until recent years there was even a National One-Club Play Association championship tournament.