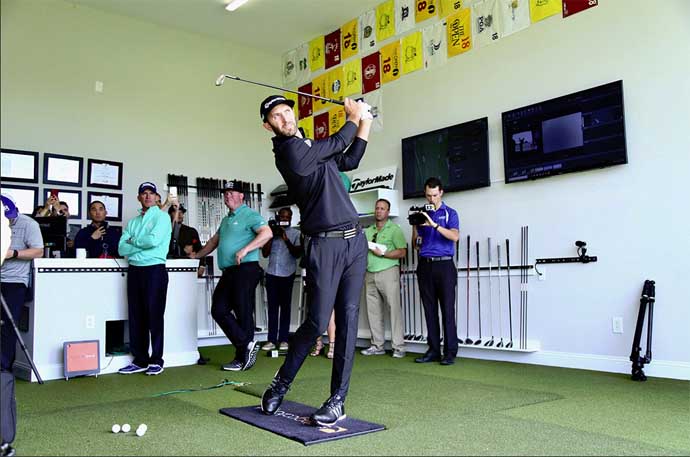 Dustin Johnson doesn’t live in Myrtle Beach, S.C., anymore but his game blossomed there when he was still an amateur, and he hasn’t forgotten those days.

Johnson keeps many of his trophies at TPC Myrtle Beach. His golf academy is also there, and it got a major upgrade in time for the fourth playing of the Dustin Johnson World Junior Championship earlier this month.

“I couldn’t be prouder of the golf school and its growth,’’ said Johnson “Golf has given me so much, and hopefully the school can play a role in the development of tomorrow’s golfers.’’

The Dustin Johnson Golf School is now the only facility in South Carolina with two Trackman machines. It also has the Swing Catalyst, which provides high speed video technology along with balance data; the K-Vest 3D Motion Analysis, which supplies instant 3D data in conjunction with the launch monitor; and the SAM PuttLab, the world’s most accurate and comprehensive putt analysis and training system.