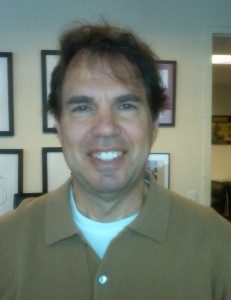 Part of Nick Nicholas’ role as director of sports development for the public relations firm of Nicholas & Lence Communications is working with golf courses and tourism.

Nick, who from 1995-2000 was the golf writer for The Sun News in Myrtle Beach, S.C., followed by a period as freelance golf writer (PGATOUR.com, New York Golf Magazine) and author of The New York Book of Golf (Universe, 2004), has been the director of sports development for the New York City-based public relation firm since 2007.

Link to a piece by Nick:

Heathland: A Touch of the Old Country in Myrtle Beach