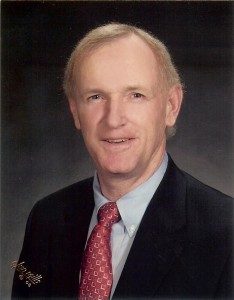 Tom has been in the golf media business for almost 30 years and is publisher of NewEngland.Golf,  a digital marketing platform highlightingts the best of golf in the six-state New England region and beyond.

NewEngland.Golf , the undisputed No. 1 source for golf news in New England, showcases the work of  a team of 20 golf writers from across the country.

Tom’s work has appeared in dozens of newspapers, magazines, websites and social media outlets. He began his writing golf career with Harte-Hanks Newspapers. He was co-founder of Bay State Golf and GolfBoston. His work has appeared in The Boston Globe, Community Newspaper Company, Gatehouse Media, GolfStyles, Golfing Magazine, Mass. Golfer, Ocean State Golf, Boomer Golf News, Cape Cod Golf & Leisure, Western Mass. Golfer, New England Golf Guide and New England Golf Monthly.
Tom strives to be a scratch golfer but his knowledge, enthusiasm and research on golf assignments makes his peers realize that he’s better known as a scratch talker. He is a long-time member of the Golf Writers Association of America and the International Network of Golf.