The A Position, Texas Golfer Magazine 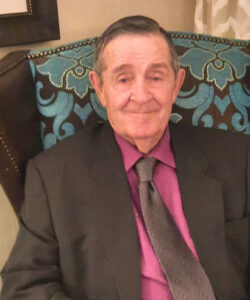 James McAfee is a freelance writer. After his retirement as editor of the Know Knox News-Courier in 2021 he beecame a regular contributor to Hometown Living Magazines in Texas, Golf Vacations Magazine and Divot Magazine in Colorado.

He has been a member of the Golf Writers Association of America for 50 years. He’s served as an editor with Golf Digest (1973-78) and worked more than 25 years as a sports writer and editor at newspapers in Texas and Oklahoma.

Some of James’s work:

The Men Who Built the Robert Trent Jones Golf Trail

Golf in  Ireland: The Easy Way

Bang for Your Golf Buck in Northwest Ireland