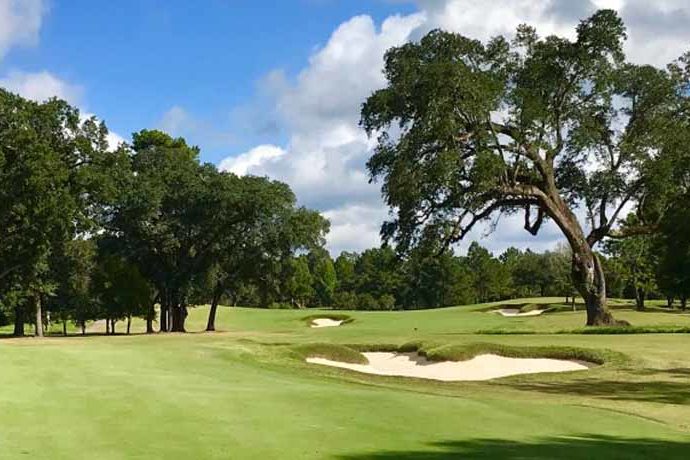 Golf is Resurgent in Marvelous Mississippi

If Elvis Presley was a golfer and alive today, he would be proud of the state he was born in more than 80 years ago.

Despite having a population of only 2.5 million, the state of Mississippi is home to more than 140 golf courses. Many have been designed by the best in the business including Tom Fazio, Arnold Palmer, Hale Irwin, Jack Nicklaus and Davis Love III, making Mississippi a hidden gem among the more mainstream golf destinations in the U.S. like Florida, Arizona and California.

Mississippi’s golf repertoire is as diverse as the state itself.

To the south, along the shore of the Gulf of Mexico, is Mississippi’s Gulf Coast area renowned for its vibrant nightlife, eclectic restaurants, boardwalks, and 24-hour casinos. The area extends 60 miles along the Gulf, encompassing the towns of Bay St. Louis, Pass Christian, Gulfport, Biloxi, Ocean Springs, and everything in between.

With a population of 350,000, the area is flourishing once again after experiencing the wrath of Hurricane Katrina in 2005. There are now 12 casinos, 13 golf courses, numerous salt- and fresh-water fishing and boat charters, sumptuous seafood dining options and, of course, the pristine sandy beaches, all of which have contributed to the Gulf Coast’s resurgence. More