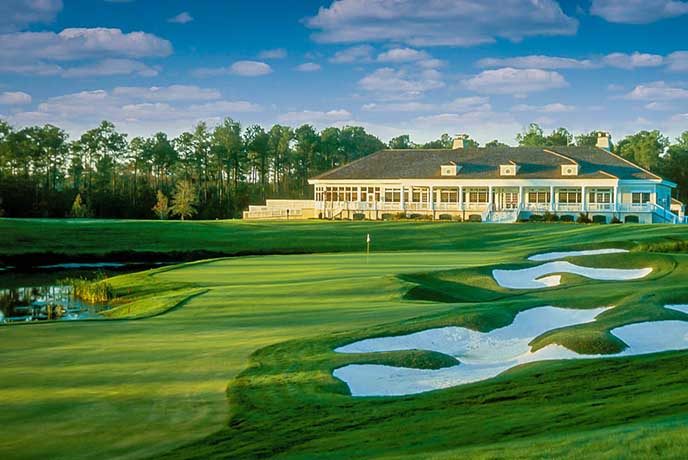 The Myrtle Beach Fall Classic had been a four-year success in the South Carolina golf mecca, but the fifth staging – which starts on Sunday and runs through Thursday, Nov. 15 – has turned into an event that’s both bigger and better.

Landing Short Par 4 — a golf-inspired subscription service that ships hand curated, top quality branded golf apparel, footwear and accessories directly to golfers – as a title sponsor was a big reason. Short Par 4 is in the first of a three-year agreement for the event, now known as the Short Par 4 Fall Classic.

The immediate result was a record entry of 432 players from 38 states for the 72-hole two-person team event. Organizers hadn’t initially planned on that many players and increased the field size by 70 players while the entries were piling in.

“It’s quickly emerged as one of our most popular events,’’ said Scott Tomasello, tournament director for Golf Tourism Solutions, the company that runs the event. “Players love the two-person team format, which strikes a perfect balance by creating a competitive tournament and a relaxing atmosphere.’’

The course lineup was a plus as well. Five of the 16 courses to be used in the event have been ranked among America’s Top 100. They include such long-time favorites as the Dye and Fazio layouts at Barefoot Resort, Glen Dornoch, TPC Myrtle Beach, True Blue, Heritage Club and Thistle. More