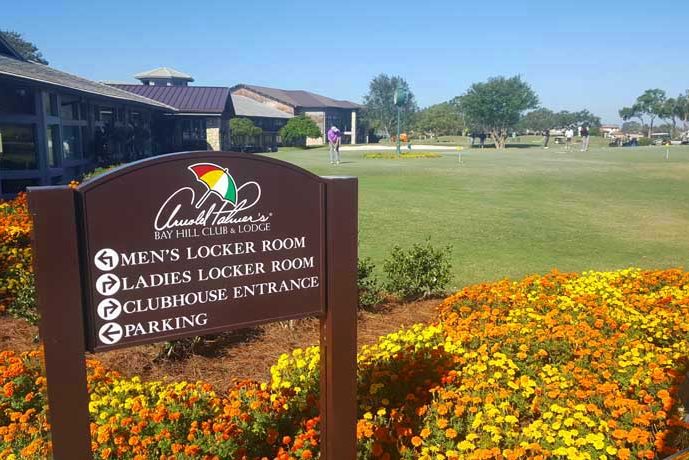 Here’s more proof that Arnold Palmer’s Bay Hill Club & Lodge is carrying on since the passing of its legendary owner 16 months ago.

The second Arnold Palmer Invitational, played in March, benefited from the return of Tiger Woods to draw record crowds and Rory McIlroy’s rousing victory kept the excitement at a fever pitch.

But that’s not all. A week after the tournament ended the Arnold Palmer Design Company announced some major upgrades to the popular facility. An extensive two-acre short game area will be among the improvements made to the driving range, and a new hole is coming to the nine-hole Challenge Course. The Championship layout will also get a new state-of-the-art irrigation system.

Four greens of varying shapes and sizes, as well as a collection of bunkers, will be built as part of the short game facility. More