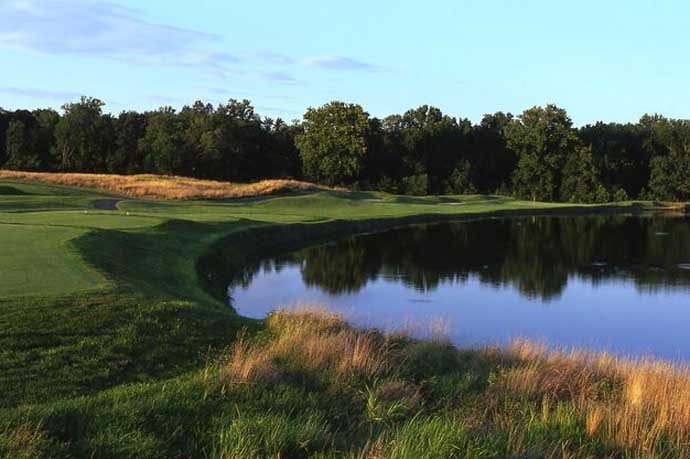 It is an intriguing question – how does one improve on greatness?

Ponder that for a moment. Heck, if you have already received recognition and respect you obviously want to maintain that level of greatness and so work a little harder to find areas where you might improve.

For a golf course, it’s a never-ending battle with Mother Nature to maintain a level of greatness. But improve?

Bulle Rock Golf Club, the Pete Dye masterpiece located just off Interstate 95 in northeast Maryland, has been recognized with the respect of players and golf enthusiasts since being unveiled in 1998.

You want chops? The LPGA played five major championships at Bulle Rock between 2005 and 2009 and saw an impressive list of Hall of Fame caliber champions such as Annika Sorenstam and Se Ri Pak hoist the trophy.

Other winners included Anna Nordqvist, Yani Tseng and Suzann Pettersen. Numerous state and regional competitions have been held there, to say nothing about USGA qualifying for national championships.

Bulle Rock is a special place. For 20 plus years Golfweek magazine has recognized Bulle Rock as one of the best modern courses in United States. It also has the layout as number one course “you can play” in the State of Maryland.

A slope of 148 tells a story about its difficulty, and numerous plaudits have been given by players of all abilities on the venue itself as another chapter of its own.

After her win, Pak said, “What a win! And over such an outstanding golf course. It was a major challenge for the players, as a major championship should be. I’m thrilled to have won. This golf course is an intense challenge.” More