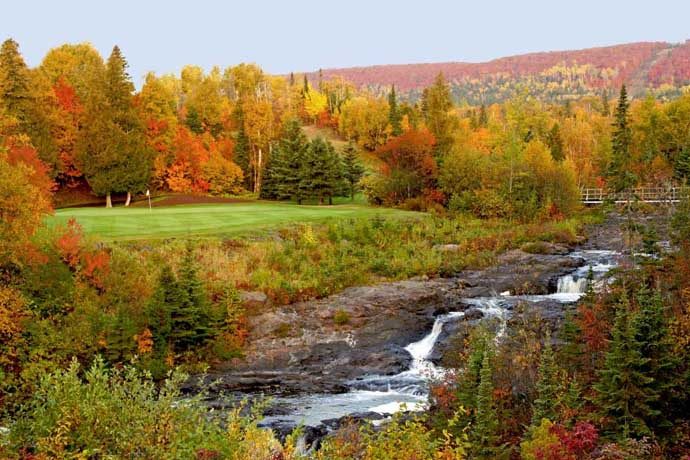 Superior National at Lutsen, Minn., has an interesting and complex history, and is currently in the process of adding new story lines and creating an improved golf experience along America’s North Coast, a.k.a. Lake Superior’s North Shore.

In 1986, local icon George Nelson, owner of the Lutsen ski property in northern Minnesota (and father of Olympic skier Cindy Nelson), decided the area needed new summer attractions including a first-class destination golf course. George was so certain of the need, he pledged and eventually donated, the land the course sits on to ensure its development.

Offering up 320 acres of land owned by his family for over 100 years was the significant factor in getting Superior National built. The fact that land was some of the most beautiful and dramatic land on the planet gave the course the chance to become spectacular. Though sounding like hyperbole, consider the elements of the Poplar River, the Sawtooth Mountains and Lake Superior and the goal was and is realistic. More