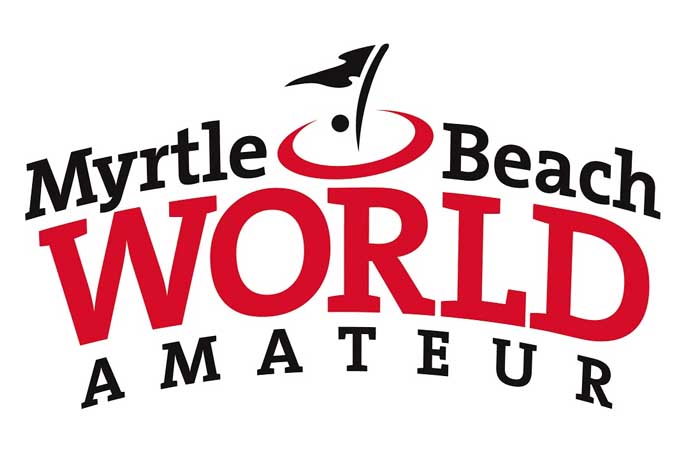 With more than 100 of the best golf courses in the U.S. stretched 60 miles alongside the Atlantic Ocean, where else could you possibly host the World Amateur Handicap Championship other than Myrtle Beach?

I first heard about the World Amateur Handicap Championship at the 2013 Toronto Golf and Travel Show. I was introduced to Jeff Monday, the event’s tournament director, who talked to me about this event that has happened the last week of August in Myrtle Beach since 1984.

At first it sounded intimidating – “the World Am”- especially to a guy who has never played competitive golf other than a five-dollar nassau on weekends with his friends. But after hearing more and talking to a few guys who had played the year before, I was sold. More