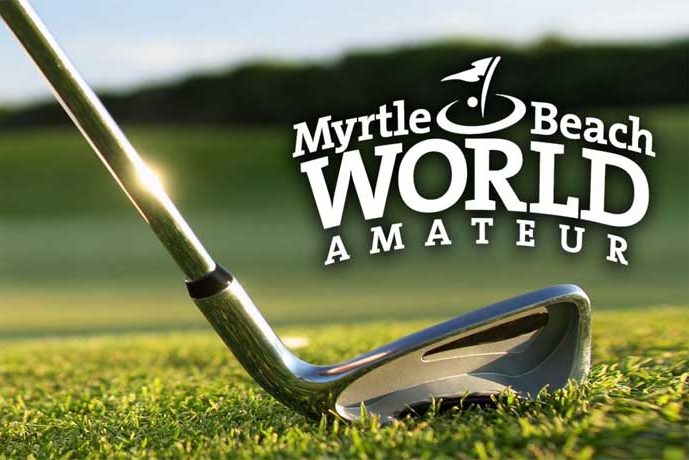 Plus: Hanging Out Nightly at the World’s Largest 19th Hole

It’s definitely a competition, but it also has the friendly touches of an outing as well. The Myrtle Beach World Amateur Handicap Championship is golf event like no other.

With over 3,000 playing in the same community at the same time, a case could be made that it’s the biggest of all golf championships. Though it receives very little media attention, even within its golf-crazed community, the event has endured for 34 years and continues to show steady growth. The latest staging drew 3,010 players — ranging in age from 18 to 89 –from every state except Alaska as well as 22 countries.

The World’s Largest 19th Hole was clearly that. This was a lot different than your usual pro-am party. Each night there was dancing to the music of live bands, a golf expo that included 60 exhibitors, on-stage programs featuring celebrities from The Golf Channel, putting and chipping contests, billiards matches, youth games and – best of all – food stations offering small portions of the cuisine served at the area’s top restaurants. Oh, yes, there were open bars at various locations each night as well.

The competition centered on four 18-hole rounds, each conducted in a 9 a.m. shotgun format. Players got to test themselves on four different courses, and the winners of each flight after those four hectic days went to an 18-hole playoff to determine the World Amateur champion. This year it was Curtis Henley, of Poquoson, Va. He shot a net 66 in the playoff off a gross score of 82. More