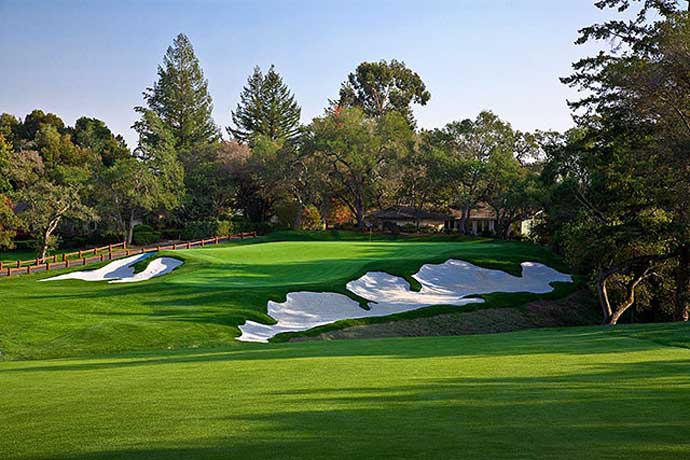 MacKenzie, at the request of Bobby Jones, traveled to Georgia from his California home and designed what is widely regarded as one of the top 10 courses in the world.

While Augusta National is perhaps the most recognizable of his work, MacKenzie left behind a treasure trove of other great courses, many of which are available for public play.

One of those gems, Pasatiempo in Santa Cruz, Calif., might not get the acclaim of his other masterpieces such as Cypress Point and Australia’s Royal Melbourne, but like the others has stood the test of time. More