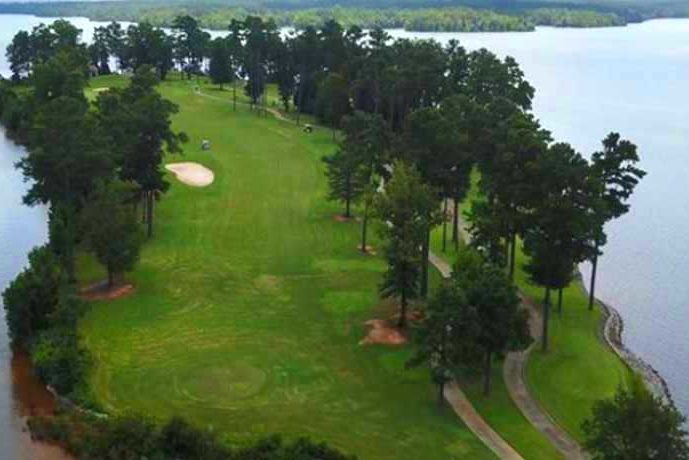 We just witnessed the completion of another major at Bethpage State Park’s Black course in New York. I want to congratulate the USGA and PGA of America for choosing a state park golf course to host our National Championships. Bethpage broke the mold of private country clubs hosting the US Open in 2002, and again in 2009. For the first time, the 2024 Ryder Cup will be contested there.

Many of the states have state park golf clubs that often get overlooked when playing or rating the courses in a state, despite being awesome and affordable places to play. Even my fellow golf writers seem to write about the better-heeled golf clubs in their respective regions rather than these daily-fee hidden gems.

One such state that takes great pride in its offering of places to play for both its citizens and visitors is the State of Georgia, the home of the great Bobby Jones, the Masters and the PGA TOUR Championship.

I recently had an opportunity to take a whirlwind tour of some of the Georgia State Park golf clubs. If you are living in Georgia or traveling through the Peach State and want an enjoyable round of golf, you need to look no further than the fantastic eight golf clubs spanning the state.

Ranging from South to Mid to North Georgia, each of the award-winning layouts are the perfect place to tee it up with relaxed picturesque environments and friendly staff. No two are alike. they all have their own personality and challenge. You can get some ‘Sweet Deals in the Peach State’. No homes, no crowds, just you and nature. More