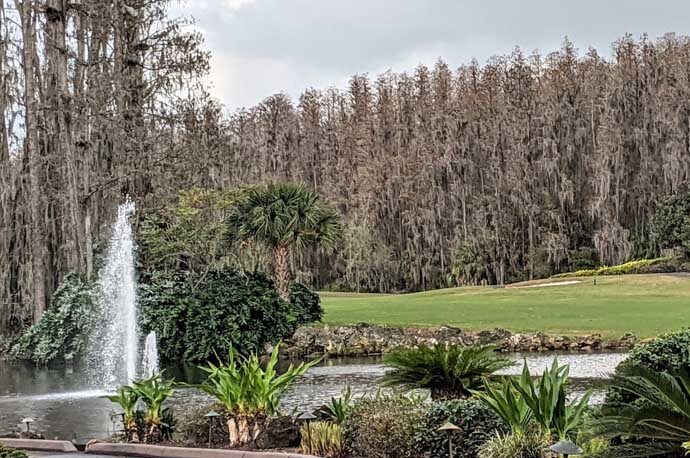 World Am Final Round Moves from Grande Dunes

America’s golf hotbeds are shifting, now that snowbird golfers are departing the warmer weather states for cooler climates where the golf seasons are just beginning.

Golf, however, is always in season in Myrtle Beach, S.C. where the lead-in to the 39th annual Myrtle Beach World Amateur Handicap Championship is already underway — even though the tournament itself isn’t until September.

Early entries are already at 1,400 and they’ll hit over 3,000 again before long, assuring that the event will remain the world’s biggest golf tournament.  Organizers, in fact, have already made a major announcement.  They’ve moved the Sept. 2 Flight Winners Playoff – the climax to the five days of competition – from Grande Dunes to TPC Myrtle Beach. That’s a significant change.

Grande Dunes was to host for the second time until the decision was made to conduct a massive renovation there.  Grande Dunes, long one of the area’s most acclaimed layouts, will close on May 16 and re-open on Sept. 15. Architect John Harvey, who worked with Roger Rulewich on the original design and construction of the course in 2001, will lead the renovation project.

The greens will be restored to their original size, reclaiming nearly 40,000 square feet of putting surface that had been lost over time.  That’s a 33 percent increase in the size of the putting surfaces.

Grande Dunes is installing new TifEagle ultradwarf bermudagrass greens and every bunker will be renovated with a Capillary Concrete liner installed.  That will eliminate washout and drastically improve drainage. The clubhouse will also be expanded.  The pro shop will grow by 400 feet, an indoor/outdoor bar will be added and the outdoor seating will be greatly expanded.

“Grande Dunes is one of Myrtle Beach’s crown jewels, and this renovation project will ensure the course continues to provide the type of experience golfers have come to expect,’’ said Steve Mays, president of Founders Group International, the course’s parent company and owner of 21 MB courses. More