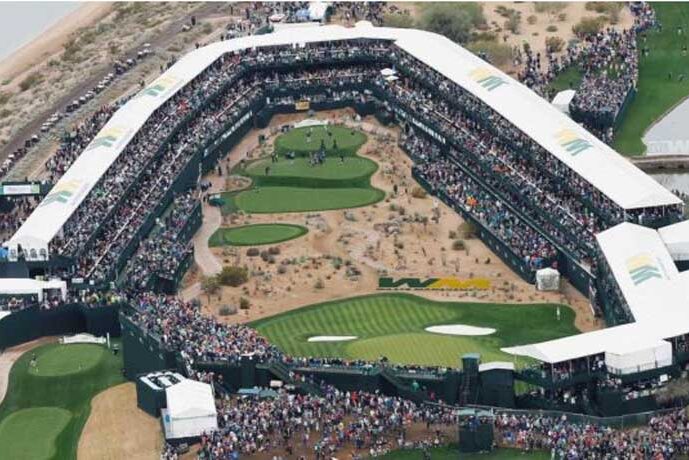 Big Changes for Golf in the Decade Head

From Betting to Virtual Reality

Heading into this new decade, a lot of the focus on professional golf revolves around what we expect from the top players.

Will Tiger Woods win another major? Will Brooks Koepka win 10? Which top player from the 2010s will retire first? Who will be the player of the decade to come?

These questions all make for interesting conversation, and to some extent, they will likely define the next 10 years.

However, stepping back from our constant focus on the professionals, it’s also worth noting that there figure to be some pretty big changes on the horizon for golf fans also. The following stand out as ones worth keeping in mind:

The very nature of sports viewing is set to change fairly dramatically over the course of the next few years. For the most part, this will just mean a continued transition away from cable television and toward streaming options. Whether that means cable alternatives like Sling TV or YouTube TV or more specialized sports streaming networks, you should assume that in five years’ time you’ll be watching PGA Tour events through an app or program of some kind rather than through a cable connection.

It’s also likely that there will be some more radical new options, however, with virtual reality leading the way. We’ve already seen some early versions of Virtual Reality viewing for major events, and while sports viewership through VR, in general, has gotten mixed reviews so far, no one’s giving up yet.

As the technology continues to be refined and broadcasting becomes more of a focus, it’s fairly likely that there will be more options to watch tournaments in this medium. VR will allow fans to watch from any vantage point they desire and jump from hole to hole, or golfer to golfer, at will.

The Rise Of Popular Golf Betting

Golf betting has long been available to U.S. fans – though, for the most part, they’ve had to go to Las Vegas or off-the-beaten-path casinos to enjoy it. Now, however, things are changing. Adjustments to nationwide laws have given states the freedom to pursue legal, regulated betting options, and beginning in New Jersey, sportsbooks have begun to open. They have listings for a variety of sports, including golf, and figure to make golf betting far more widely available. More