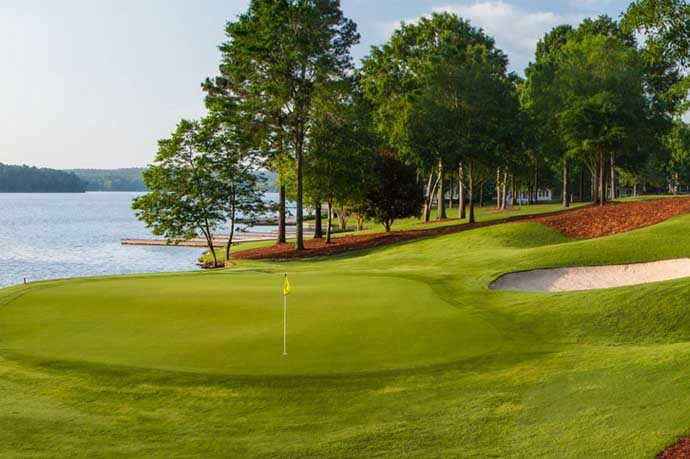 Could A New Tour Event Be Coming to Georgia?

Reynolds Lake Oconee Could Be the Next PGA Tour Venue

Georgia is already considered a big-time golf destination. How could it not be when the Masters is played annually in Augusta and the PGA’s Tour Championship in Atlanta?

Don’t be surprised if another biggie is coming soon, either. Recent developments at Reynolds Lake Oconee, which is located roughly midway between Atlanta and Augusta, suggest that’s a distinct possibility.

First, consider the recent arrival of Mike Scully as the resort’s general manager. Scully knows all about big golf events. As director of golf at Medinah Country Club outside Chicago for more than a decade he played a lead organizational role in the staging of the 2012 Ryder Cup matches there.

Two weeks after that devastating American loss to the Europeans in that competition Scully was in Arizona starting a job as director of golf at Desert Mountain, a resort with five courses. Desert Mountain was to host the Charles Schwab Cup, a climax to the PGA Tour Champions season, three weeks later. More