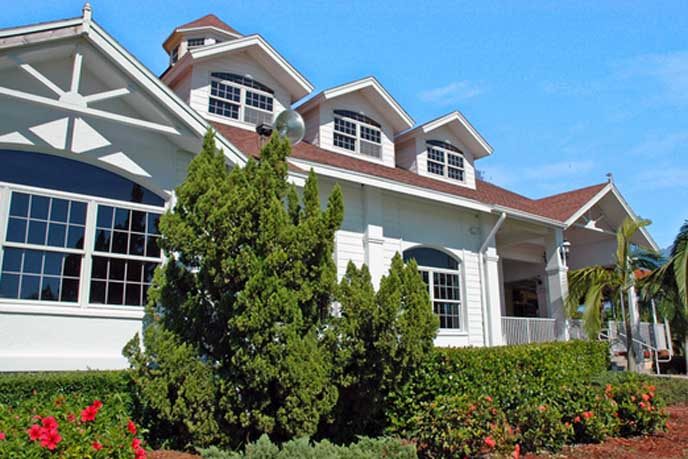 Play Iconic Courses, including the club where Edison, Ford and Firestone Played

Every state should have a golf trail like the one Florida has. The Florida Historic Golf Trail represents a most serious attempt to chronicle the state’s rich history in the sport, and the Trail lists 56 courses that have been open to the public for at least 50 years.

They’re all worth visiting if you want a glimpse into what Florida used to be, but there’s one that offers by far the most tantalizing historical perspective. Fort Myers Country Club dates back to 1917 and its early members included three American icons.

Famed inventor Thomas Edison, auto magnate Henry Ford and Harvey Firestone, founder of one of the first companies to manufacture automobile tires, were friends and neighbors who had winter homes a mile from what was then called the Fort Myers Golf & Yacht Club. It’s hard to imagine any golf club in that era having such a high-profile membership. More