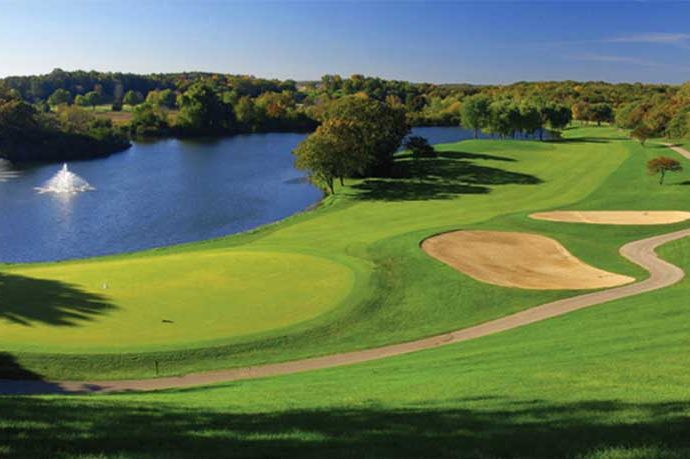 This is a milestone year for Grand Geneva Resort and Spa, which is already a place with an interesting history.

The current milestone being celebrated is the 25th anniversary of the resort’s ownership by Milwaukee-based Marcus Corporation. Marcus bought what was then called the Americana Resort in 1981, and that came after Chicago-based Americana Hotels Corporation had taken over what was originally the Playboy Club-Hotel.

Hugh Hefner had created the Playboy Club concept, opening his first facilty in Chicago in 1960. Hefner, amidst much fanfare, expanded into the resort world when the Lake Geneva location opened in 1968.

Find out more or adjust your settings.