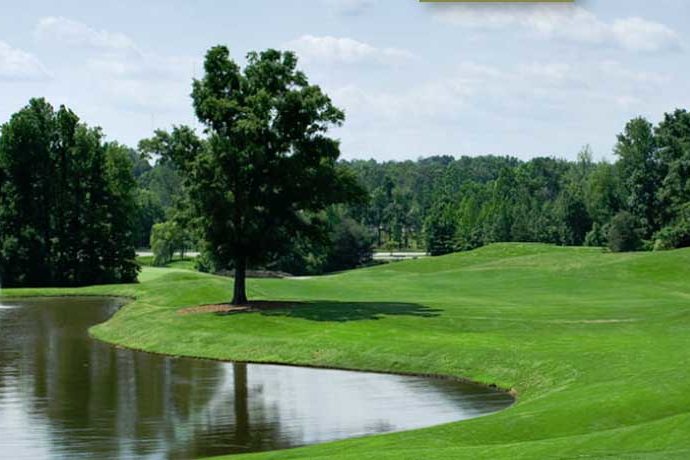 There’s a lot more good golf to be played in North Carolina than what’s offered in the Pinehurst area. For instance, consider the unique situation in the burgeoning community that is the state’s third-largest metropolitan area.

Greensboro may offer the feel of a small town, but it hosts the third-oldest PGA Tour event, now called the Wyndham Championship. The Wyndham was first played in 1938, when Sam Snead won the first of his eight titles. In August the tourney will celebrate its 80th anniversary.

Originally called the Greater Greensboro Open, the tournament was first played at Sedgefield Country Club — a private facility that opened in 1926. The tournament has had other title sponsors and other host sites over the years, but since 2008 it’s been the Wyndham Championship at Sedgefield with tourney headquarters at the neighboring Grandover Resort & Conference Center. More