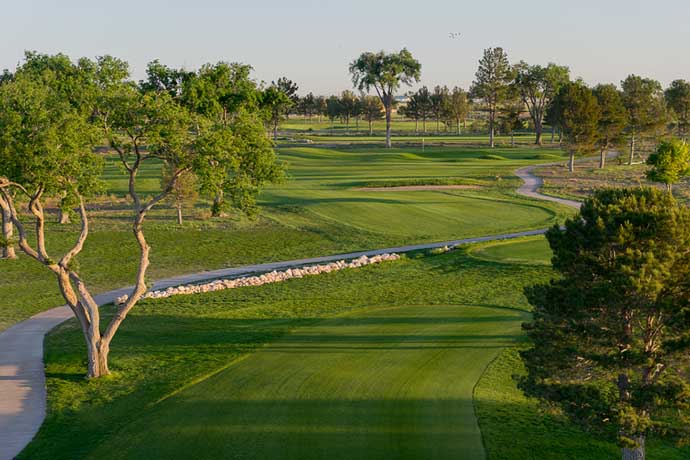 The City of Hobbs, N.M. has turned a piece of ironing board-flat desert into the kind of daily-fee muni that a kid like Fred Couples could play every day of every summer for years.

Couples should know. The 15-time tour winner and World Golf Hall of Fame inductee spent every day of every summer as a kid at Jefferson Park Golf Course in his hometown of Seattle. “This course is a fantastic course where the kids of Hobbs are going to have a ball,” Couple said at the opening of the Rockwind Community Links Golf Course.

The May 23 opening Couples attended was just the start. Four days later, Rockwind hosted its first charity event. Playing were Lee Trevino, Jim Colbert and Natalie Gulbis. The opening of Rockwind was a big deal for Hobbs, which is diversifying its economy and shedding its old image as a dusty oil patch town.

The City of Hobbs, N.M. has unveiled a $12 million golf complex it hopes will be a magnet for kids.  More