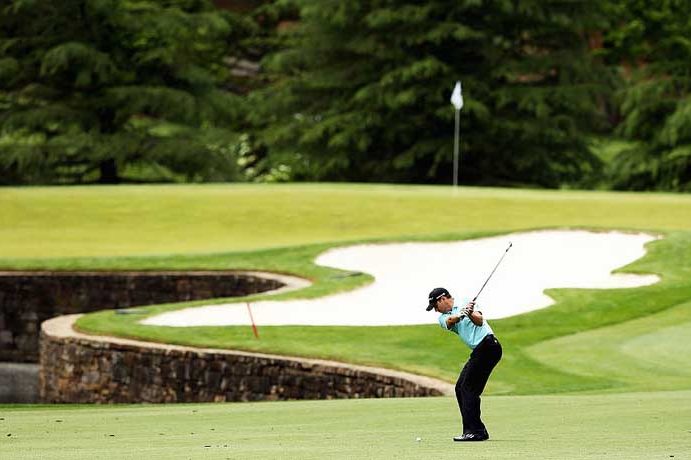 Lefty Says PGA Venue Fine Just the Way It Is

Memo from Phil Mickelson to the PGA of America: When it comes time to contemplate changes at Quail Hollow Club to toughen the course for your 2017 championship, “Don’t do it!”

The changes already made at Quail Hollow between last year’s Wells Fargo Championship and the one concluded Sunday, May 4 with J.B. Holmes’ feel-good victory have rendered the course one of the world’s best—and one that will evolve into one of the best championship tests in America.

But don’t take my word for it. Listen to a guy who has a PGA Championship on his résumé. Listen to Phil Mickelson. More