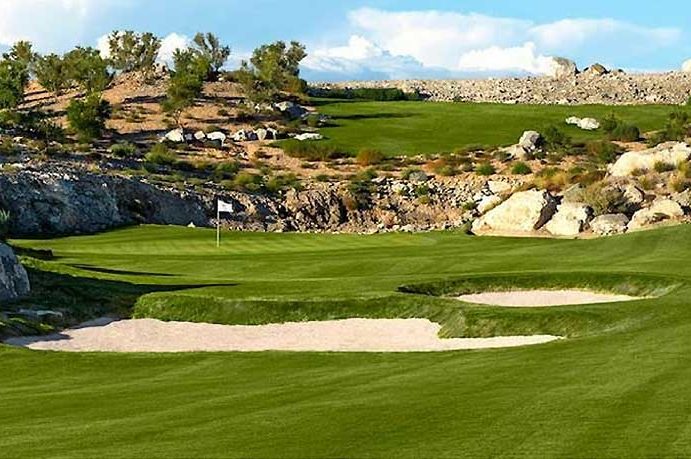 Phoenix’s West Valley Gets a Must-play

The Phoenix Metro just got another great new golf course — the Victory Course at Verrado Golf Club in the West Valley — that can be had for an introductory rate of $99, with a replay for $25.

This one’s a must-play for Spring Training fans flocking to the Valley of the Sun to see Cactus League baseball in a couple weeks. It’s off I-10, about 12 miles northwest of the Metro’s western-most Spring Training venue, Goodyear Ball Park, where the Cleveland Indians and the Cincinnati Reds train.