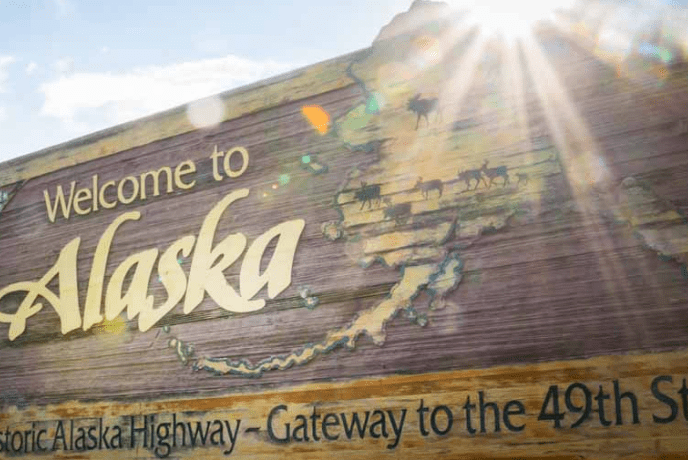 Wanted at World Am: Alaskan Golfers

The Myrtle Beach World Amateur Handicap Championship is already the world’s largest tournament with its annual entry number around 3,200, but that’s apparently not good enough.

When the event tees off for the 37th straight year on Aug. 31, tournament director Scott Tomasello is hoping for a change in the field. There hasn’t been a player participating – at least in recent years – from Alaska so “The Last Frontier Sweepstakes’’ has been created to entice Alaskan golfers.

The winner will receive an expense-paid trip to Myrtle Beach for the 72-hole event that runs through Sept. 4. Players from 49 states and about 20 foreign countries will be there, but Alaskan representation remains a problem.

“If golfers from South Africa, Japan and India – among other nations – can annually play in the event we believe at least one Alaskan can join the party in 2020,’’ said Tomasello.

Time will tell if Tomasello is right, but the Myrtle Beach March Championship – dubbed the `Mini’ World Am, is already a sellout. It’ll have at least 224 players and a waiting list is being created for more. Deadline to enter the World Amateur is Feb. 23.

Another of Myrtle Beach’s most popular tournaments has a new name. What was the Calabash Cup – a 54-hole two-person team event – now has GolfTrek as its title sponsor. The sixth annual event, renamed the GolfTrek Challenge, will be played from June 11-14. More