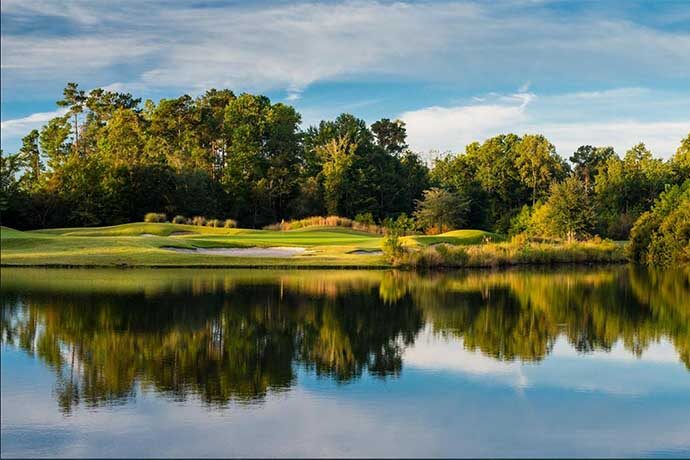 World’s Largest 19th Hole is Back

The Myrtle Beach World Amateur – always one of my favorite tournaments of any year – is adding three new divisions for its 38th staging this year. There’ll also be 70 flights and $100,000 in prize money, and Southwest Airlines has added 10 new non-stop destinations to help players get there.

That’s not the best news, though.

The best news is that the World’s Largest 19th Hole, a centerpiece of the Myrtle Beach World Amateur, will be back. It’s one of the best parties in all of golf – four evenings at the Myrtle Beach Convention Center open to all of the anticipated 3,200 participants. Last year, while the five-day tournament was held, the big party had to be canceled because of pandemic concerns.

Without the World’s Largest 19th Hole, the World Am didn’t seem to many (including me) to be the Myrtle Beach World Amateur. Many of Myrtle Beach’s best dining establishments provide food, beverages of all sorts are plentiful, there’s plenty of entertainment, exhibits and dancing. In short, it’s the most festive of post-round gatherings of any tournament, anywhere.

This World Am will be played Aug. 30 to Sept. 3 on 55 of Myrtle Beach’s best courses. It consists of 72 holes of net stroke play competition followed by an 18-hole playoff pitting all the division winners against each other.

There will be three new gross divisions – for women, men’s senior (50 and over) and men’s mid-senior (60 and over). The winners of the men’s open and men’s mid-senior will receive exemptions to the Dixie Amateur and the women’s gross winner will get a pass into the amateur division of the South Carolina Women’s Open.

Women will also have two brackets – one for players 59 and under and another for seniors 60 and over.

There will also be a new site for the playoff for all group winners. After eight years at the Barefoot Resort, the climax to the competition will be contested at Grande Dunes. For more information check out PlayGolfMyrtleBeach.com. Read More